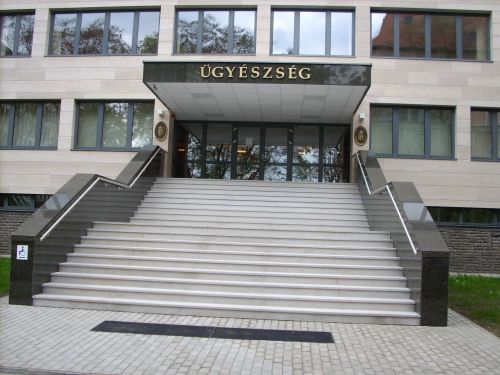 The Organized Crime Unit of the Budapest Police questioned the editor-in-chief of the atlatszo.hu portal following our report on the hacking of the Brokernet data systems, and subsequently seized one of his hard drives. We filed a complaint against the seizure with the Public Prosecution Office, which is responsible for overseeing criminal investigations and ensuring that the police comply with the law. Our position is that the seizure was contrary to both the Hungarian rules of criminal procedures and the European Convention of Human Rights.

Since the case law established by the European Court of Human Rights clearly supports our position, we are hopeful that the present issue will not have to be brought to Strasbourg. We would like to live in a country where the authorities respect freedom of the press voluntarily, without being compelled to do so by international judicial bodies.