Atlatszo.hu published secret amendments to the contract between a private film production company and  the state owned Hungarian Media Service Support and Asset Management Fund (MTVA). These documents are detailing the budget of the state funded production of an expensive daily TV series to be broadcast on public service TV channels.

Atlatszo.hu requested the contract under the Hungarian freedom of information legislation in September 2011, but MTVA refused to release the amendments. Atlatszo.hu turned to the court and while the case is not finished yet, someone leaked us these documents through the MagyarLeaks whistleblowing platform, and we made most of them public. We believe that since MTVA allocates public money, data related to public spending should be made public.

Proceed to the original article in Hungarian. 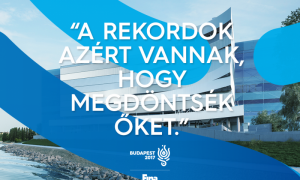 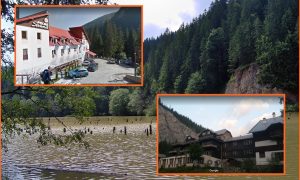 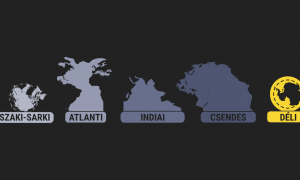 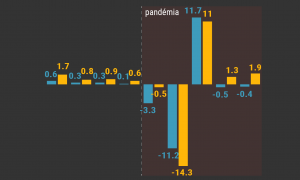