Following our article series discussing the matters of the Motion Picture Public Foundation (Magyar Mozgókép Közalapítvány, MMKA) of Hungary, previously responsible for the state financing of films, the successor organization Hungarian National Film Fund (Magyar Nemzeti Filmalap, MNF), headed by government commissioner Andy Vajna, has been criticized for not supplying sufficient funds for filmmaking – thus it appears that films are not being subsidized since the MMKA has stopped providing funds. Therefore, Atlatszo.hu requested the list of contracts from the MNF of budgets exceeding 10 million forints, as well as the contracts of production, consulting and professional expertise (published here, Google Document). 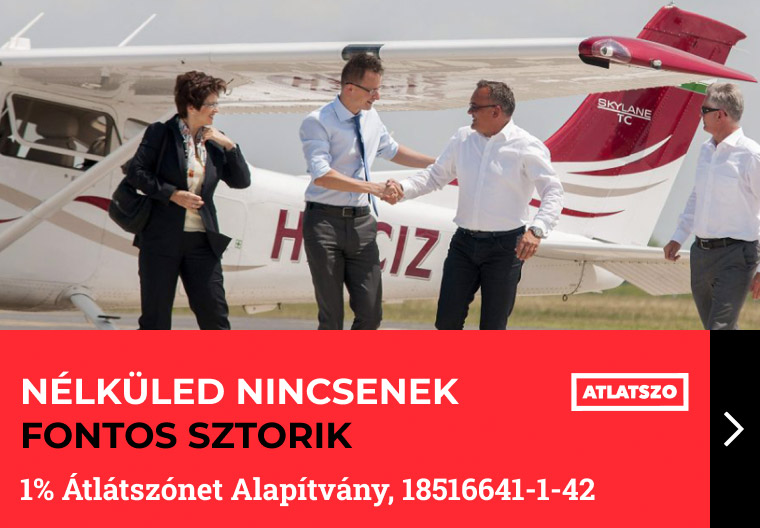