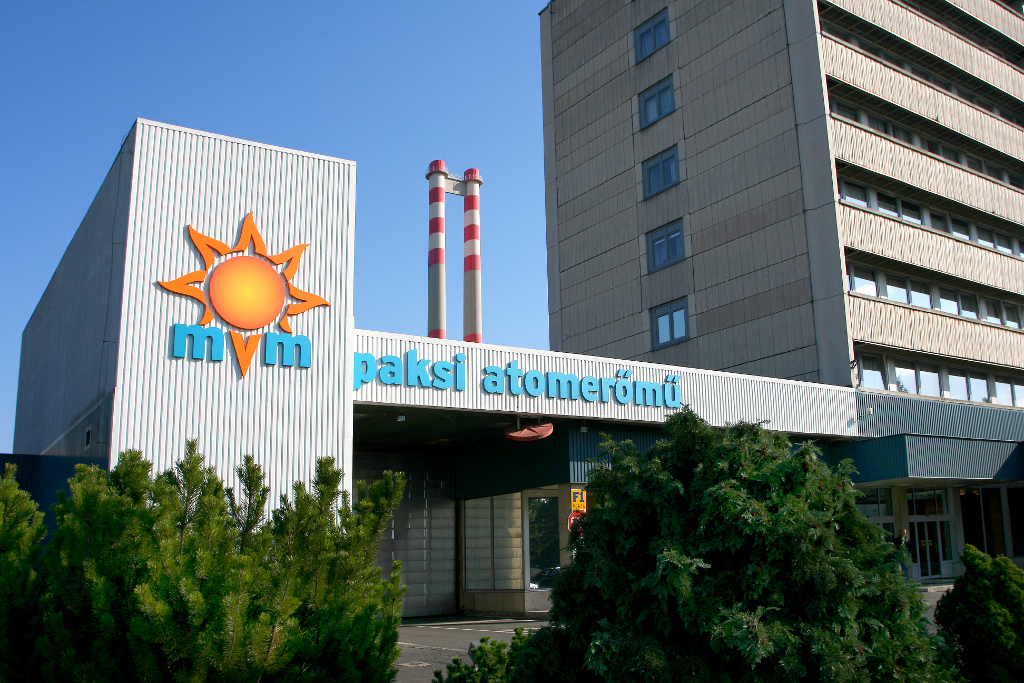 “Politics can be different” (LMP), the green – and since 2010 parliamentary – party of Hungary filed a freedom of information request to the state owned electricity provider MVM Group in 2009, demanding the delivery of documents related to a series of corruption cases in 2008 involving the management of MVM, offshore companies,  and even a mysterious hotel in Croatia.  MVM Group denied the request, stating that the data in these documents are trade secrets.

LMP turned to the Hungarian court for the documents, which had been dealing with the case for almost two years, changing the judge of the trial and temporizing the request by various means. Meanwhile the government changed in Hungary in 2010: the new governing party, Fidesz promised to investigate the MVM offshore scandal earlier (in opposition), but in governing position it failed to do so. Hungarian police investigators at the National Bureau of Investigation (NBI) did not deliver results either, despite the fact that more than two years have passed since NBI started investigating this complex case.

Finally, the Budapest Metropolitan Court ruled in favour of LMP’s request in January 2011, and the Budapest High Court supported the verdict in April. András Schiffer of LMP received the documents in question at the end of June 2011, but a heavy proportion of the content was rendered unreadable by MVM – reasoned, again, by trade secrets of MVM Group. Therefore atlatszo.hu – while publishing the original material – decided to file a further freedom of information request to obtain, if necessary by court verdict, the unreadable parts of the documents.